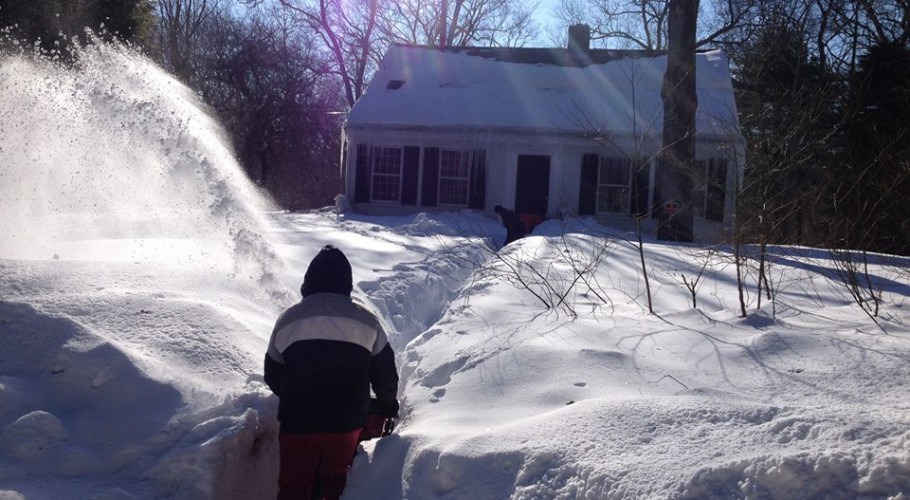 Historic snowfall in our home town of Boston has been annoying to say the least. While many just strapped on their boots and went about their life there were several in the community who had a little tougher time with the mountains of white stuff. There were many situations of local seniors and disabled folks worrying if anyone would be able to get to their oil tanks, worrying about snow weight on their roofs, or even worrying if they would be able to actually venture out for groceries.

This is where the preparedness of the folks from Nechama Jewish Response for Disaster came to the rescue. Usually responding to floods, tornadoes and hurricanes, this Minnesota-based group dove right into the powder. Over a two week period, they organized groups of volunteers from Boston College High School, the Scituate Appalachia Service Project, and the community at large to shovel out seniors across the South Shore of Massachusetts, clearing paths to fill pipes, raking roofs and making it safe to venture outside.